Food Allergies, Being Sick, How The Body Acclimates

Cereal, pizza, pasta, and crap like Twinkies were my daily nutrition. (cereal was usually 2+ meals/day)

I also grew up with massive hay fever and cat allergies. (even went to the ER once from the whites of my eyes popping out so far that my irises looked buried)

In 2010, once I cut all of that out, it changed my life. I haven’t taken an allergy pill since 2010 when I started cleaning my nutrition up, nor Advil or similar…

Yet I’m outside pretty much every day, in all seasons. (and noticeable less inflammation across all parts of my body, I can always breathe very hard out of my nose only, in/out, with zero resistance, haven’t been sick since 2010, etc.)

and after living “more cleanly” for around a year like the above… one Christmas I dove into the traditional desserts. (although only about 1/4 of what I usually would eat.)

I was up all night on the toilet… I’ll spare you the details. (although those details are what get people to listen. Just imagine stuff coming out my meatsuit that somewhat resembled the Exorcist. Which would’ve been pleasant compared to what heppened to me that night… because this was happening out of both ends of the meatsuit, for hours…) But as I sat there for hours in pain… I was realizing it was simply my body communicating to me about the poison I had just put into it. (deep realizations while in the bathroom… LMAO!)

On a serious note, those realizations were beautiful gifts.

and I remembered how awesome our bodies are at acclimating to whatever we throw at it. and I realized that I could’ve gone my entire life without ever knowing what it was like to breathe freely, to never be sick, etc.

and I further realized that most of humanity, at least most of the world that doesn’t eat clean (especially the US), would never realize just how much their body has acclimated to being inflamed 24/7.

and while ~70% of humanity is allergic to lactose… it’s not just lactose. Each person has to split-test and sort their own allergies. (and it goes way beyond any of the food/allergy testing you can do, because you may be over-doing something in your nutrition and it’ll show up falsely. Although those can help get you started in the right direction.)

“But Jason, children can outgrow their allergies.”

Me: “Maybe. If they’re not aware of what it’s like to not be inflamed, they are likely just acclimated to it… exactly like I was.”

Just ask yourself, “What if I have just acclimated and there was something else waiting for my life?  A reality where I was even more free & had even more energy?”

If you are constantly excelling in every area of your life, you can’t afford to have sub-optimal brain function or your immune system constantly taxed… to where it can’t properly fight off simple things like pollen, pet dander, gluten, chemicals in your water/food/air, etc.

Why is the US the most obese country in the documented history of 1,000’s of years of humanity? (among countless other health issues)

PS – and you’re not off the hook in any other country either.
😉

The country of “You, Inc.” is the only thing you truly have any level of control of… 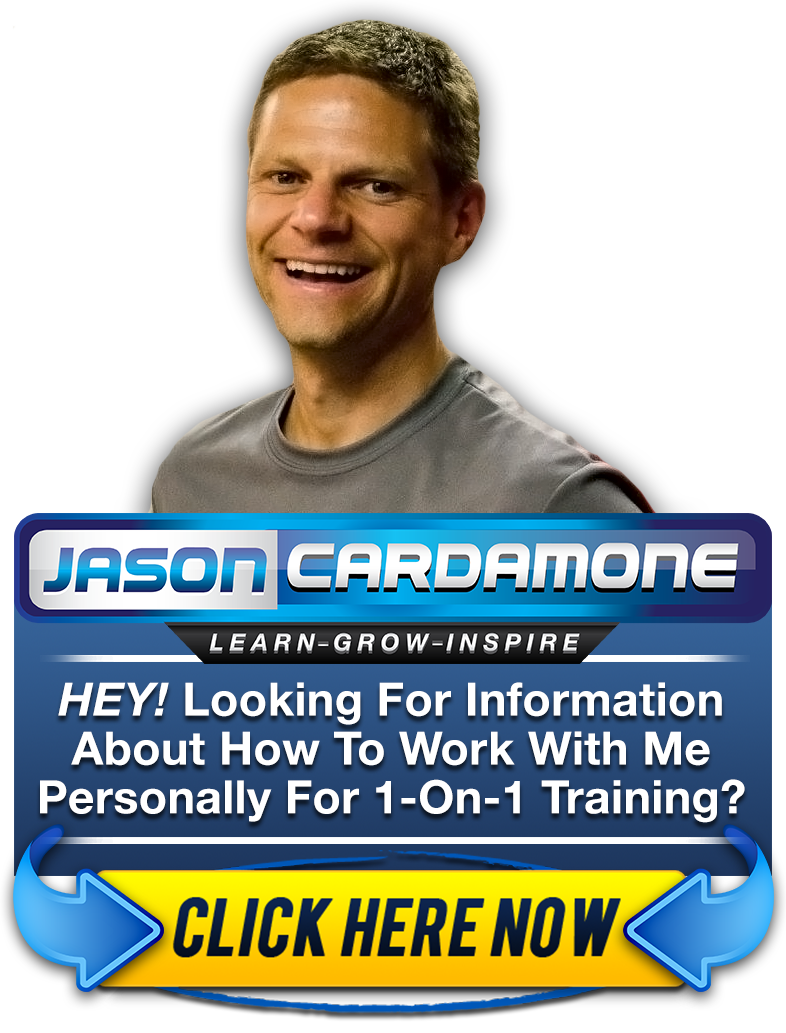 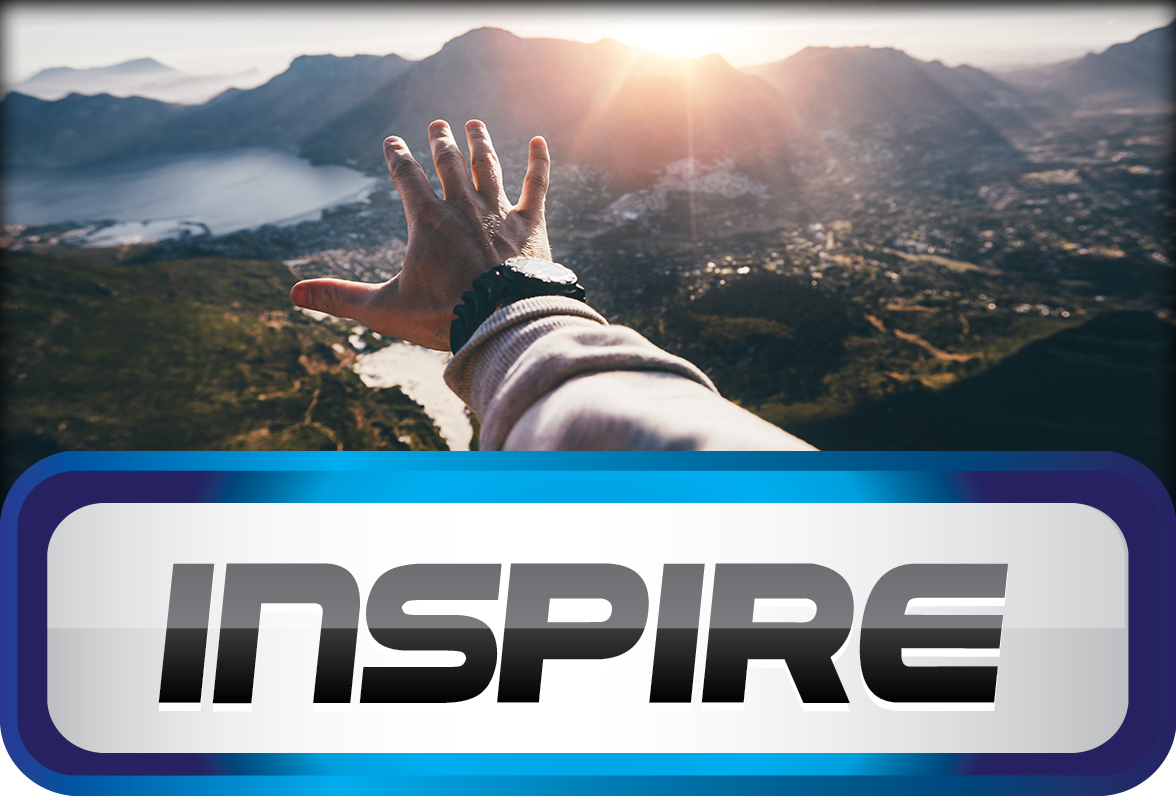