Well isn’t that interesting? (One of these moments: “Again? Are you f’ing serious?”)

I’ve been writing an inspired post for nearly an hour this morning.

and then found I wasn’t as inspired as the first 45 minutes I had already put into the FB post itself.

So I went back to Facebook to finish it, and having been burned many times in the past… I had been doing “Select all” / “Copy”.

Just in case FB decided to give me yet another “Oops, we’re not sure what happened… you just lost hours of work.”

and after being away for about an hour… I came back and all was well.

I copied my post again just to make sure it was still in my clipboard.

It’s as unconsciously competent as using a turn signal or driving the speed limit without looking at the signs.
(yet I know some of you can’t relate to that you maniacs!) 😜

I looked it up and Ctrl-C, Ctrl-V’ed it. It fell perfectly into the inspired piece I had been composing. Just like that puzzle piece you hunt for, which then slides perfectly into place.

“This is good… really good.”

but yet I forgot 1 small detail…

“You forgot to hook up the doll.”

No Lisa… I forgot to “Ctrl-A / Ctrl-C” to protect myself because Facebook doesn’t save drafts for me.

(like I didn’t learn that lesson enough times back in early computer days where if you didn’t save your work every 1-5 minutes, even the deepest of deep computer algorithms… even if they were to launch a rocket… you may lose all of it.)

I continue speaking to Lisa:

Don’t you remember you don’t “own” your own profile here?

Don’t you remember they can tell you whether you’re messaging too much, whether you can or can’t do FB lives… whether you’re spewing “hate speech”? (just posting… any random old thing whether it’s offensive or not.) they didn’t know shit about the internet as only a few of us super computer wizards were actually on it and ravaging through the interwebs of the planet at that time. 😂

Instead… I received the blessing to lose a really strong piece of work.

you won’t get the OG perfection.

But did I grow as a writer, teacher, inspirer of humanity through that hour or so of creative inspiration?

Did I grow as a more savvy entrepreneur?

I even had the intuition to compose the piece on my blog, after having already started it on Facebook…

because I’ve already lost many, many hours of creative genius to the “oops error” from Facebook.

and when I went to “Ctrl-V” it into my blog…

all I got was a single sentence:

As I was writing this on Facebook, it was starting at me in that moment, on my side monitor over on my blog…

Now… It could be mistakenly perceived as mocking me…

In Lieutenant Dan’s voice and all…

but he can’t fool me. I see exactly what he’s telling me.

It’s the infinite intelligence of god / the universe sharing wisdom with me.

Did you hear what I said?

Thank you for the beautiful reminder of the perfect balance, the hidden order…

I appreciate the blessing of reminding me of what being sovereign looks, feels, and sounds like…

Not just of technological nature…

Not just via entrepreneur savvy…

and not just emotionally…

All perspectives.  All areas of life.

Thank you, I love you… I’ll take some more please.

and yes, you reading this now is me following through to OWN more of my own content.

Did you hear what I said? 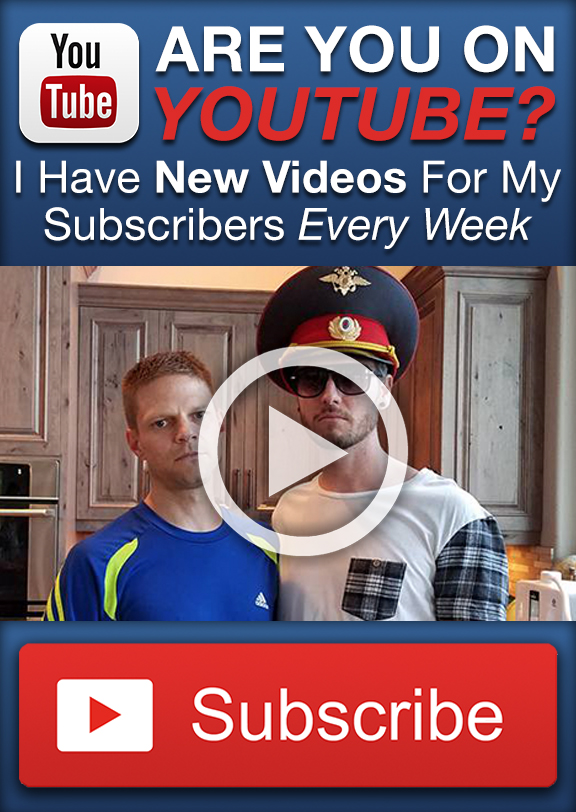